Home > About > About Home

Academy, founded in 2008, is an non-profit organization with the purpose of building solid volleyball skills and promoting enjoyment of volleyball for life. The organization was founded by true professionals that have world-class volleyball and business experiences.

As the first year-round volleyball organization in the Great Raleigh area, we are established as a volleyball academy rather than a club only. Academy offers the best-in-class volleyball training programs that suits the needs of individuals with different volleyball levels and goals. We offer the opportunities for young players to participate in both competitive and developmental volleyball at cost-effective fees.

In Oct., 2012, Academy opened its own dedicated volleyball facility, which is one of the largest volleyball gym in the state. This state-of-art, 5-court facility with central location at RTP offers the greatest opportunity for student-athletes to develop their volleyball skills and support the growth of the sport in the region.

Our Approach
We teach basics! 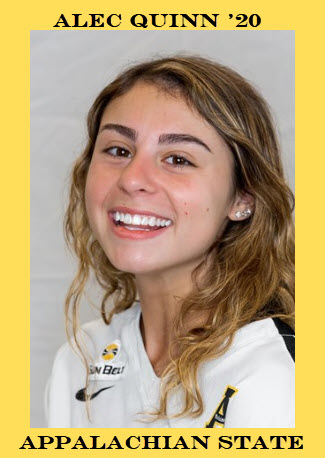 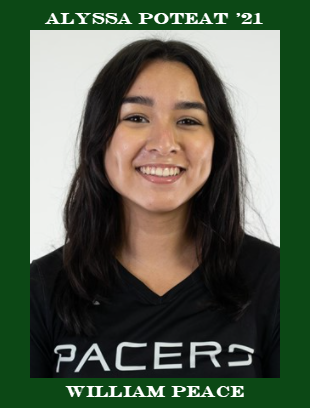 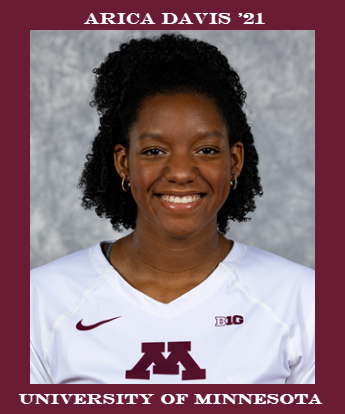 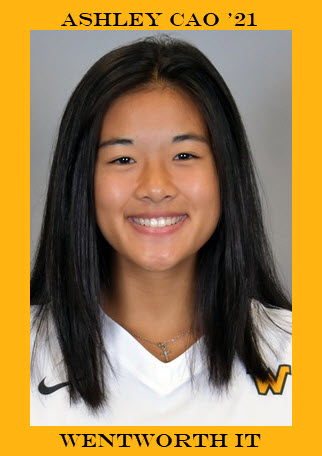 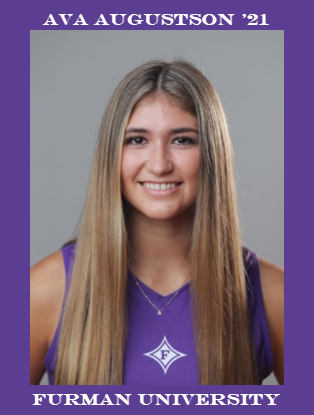 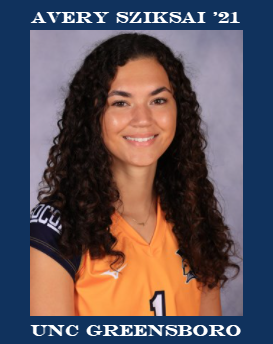 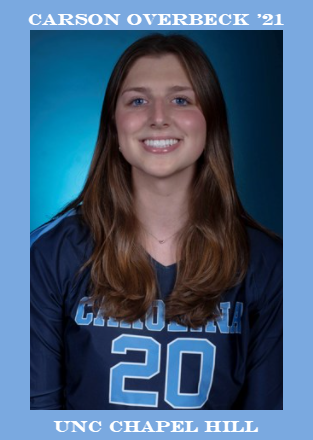 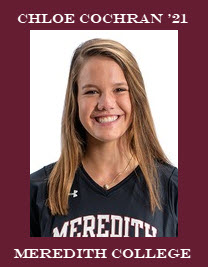 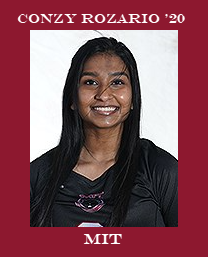 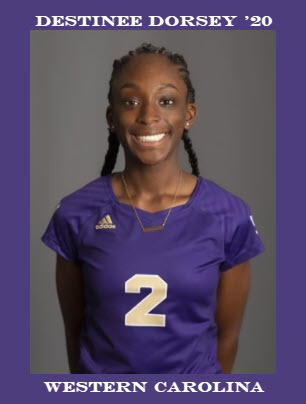 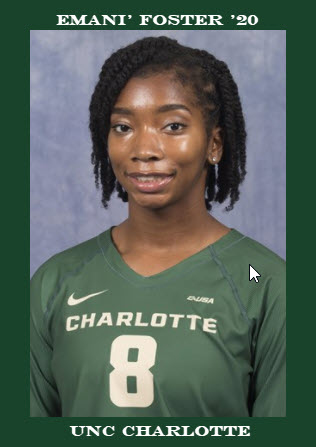 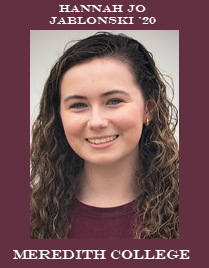 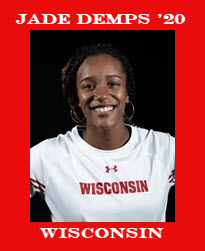 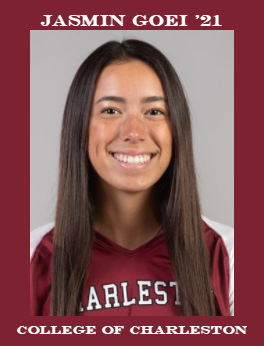 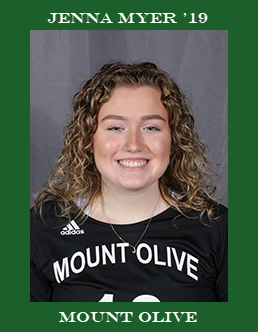 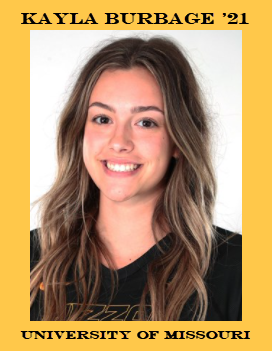 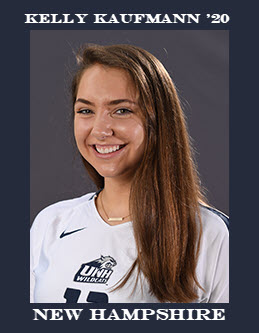 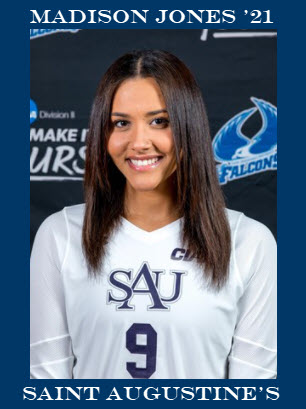 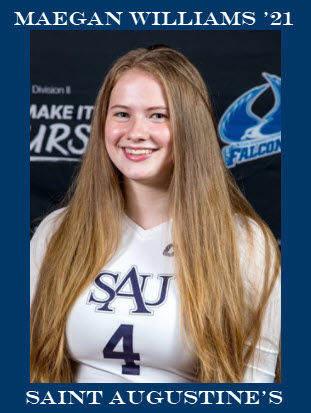 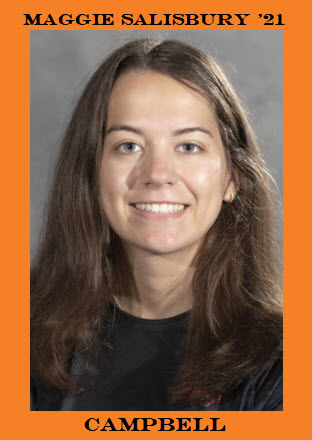 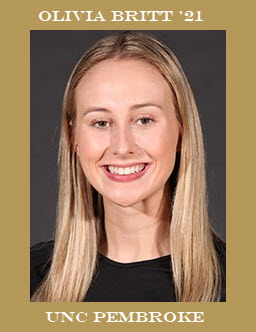 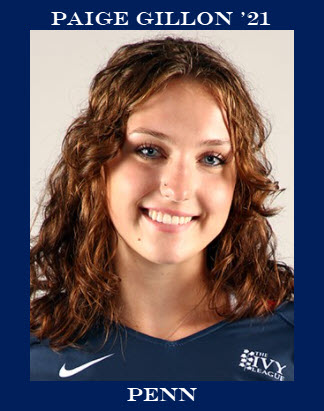 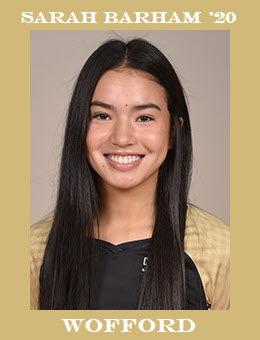 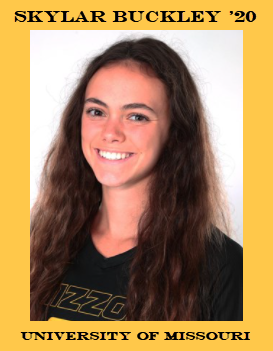 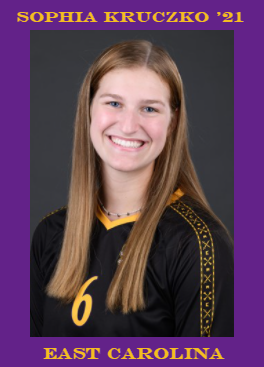 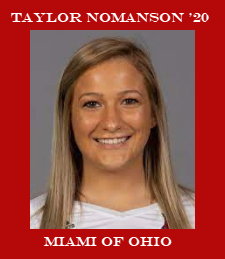